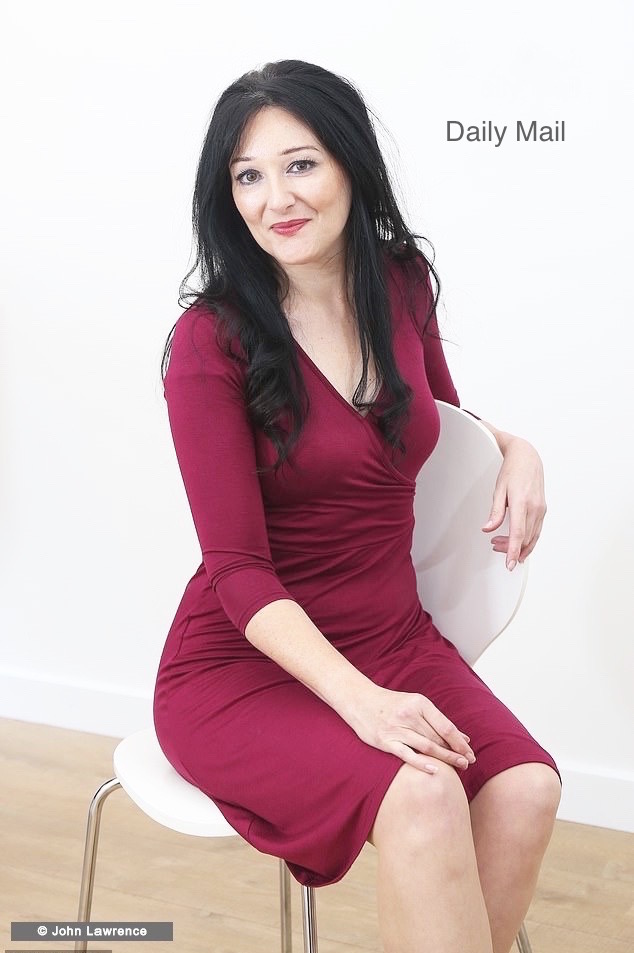 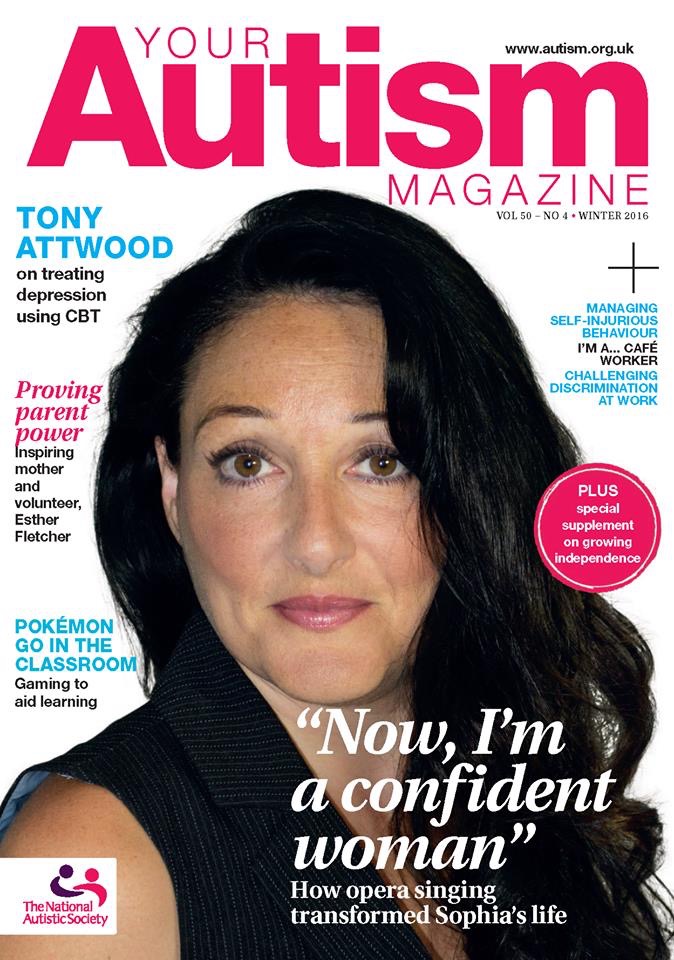 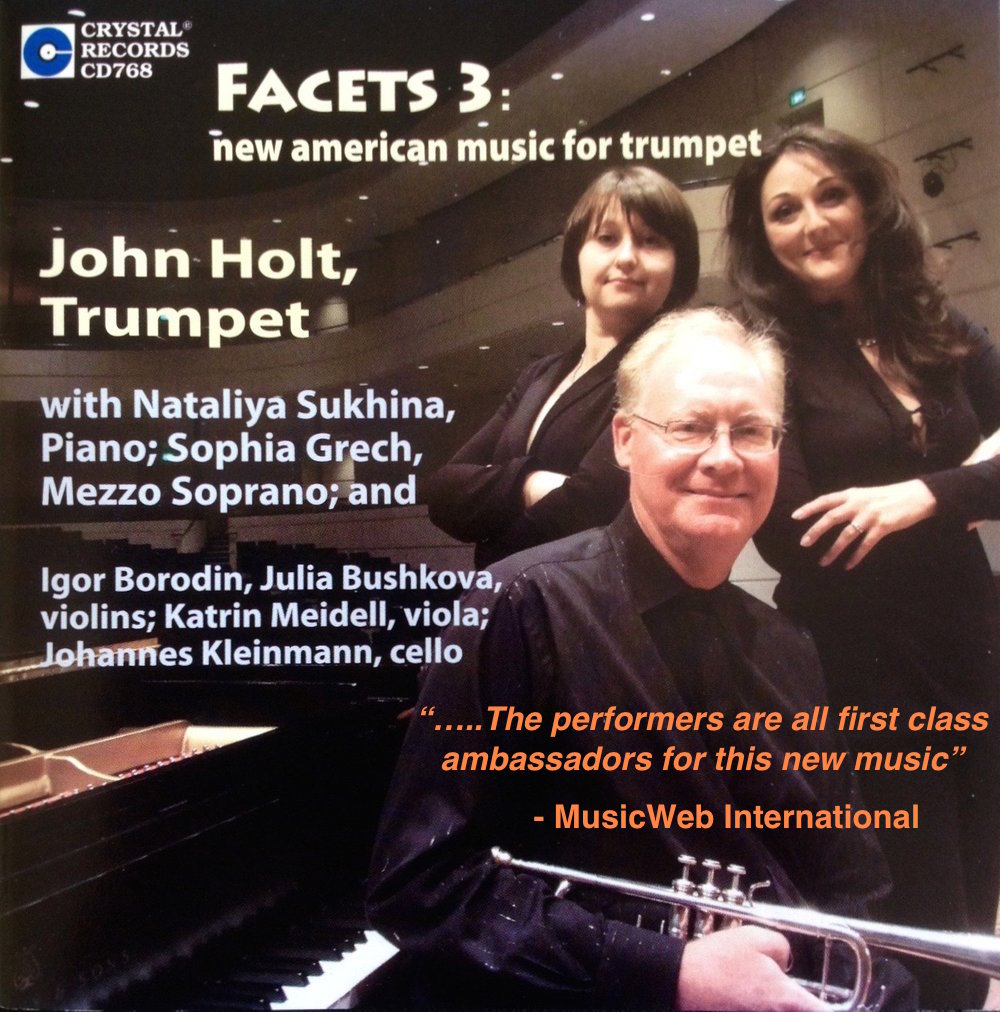 Internationally celebrated mezzo-soprano Sophia Grech is hailed by The Sunday Times as "a powerful voice in the arts"; Sophia has been featured and reviewed in the world’s press including newspapers and magazines, having also given television and radio interviews throughout a career spanning over two decades. Sophia has won great acclaim and notoriety for her performances at leading concert halls, opera houses and international festivals worldwide, leading to regular invitations to give masterclasses around the world. In 2015 Sophia was diagnosed with autism and is now a leading Ambassador on behalf of associated organisations alongside her performing career.

Sophia's book 'I Wish I Could Sing' was recently published by Olympia. 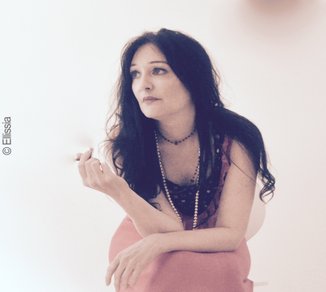 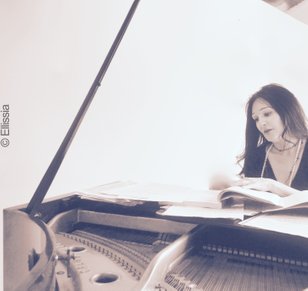 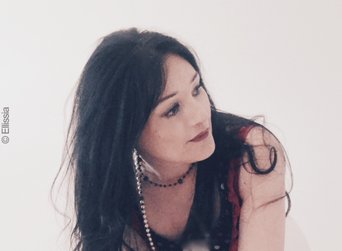 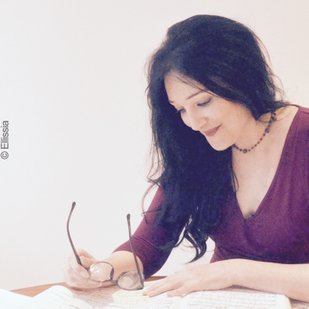